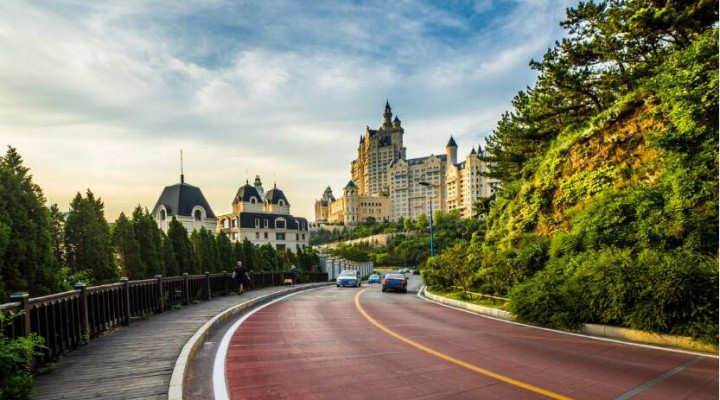 Dalian Binhai Road, which was first built in 1970s as a combat road, became a premier tourist attraction of Dalian in 1980s. The uniqueness of Binhai Road lies in the fact that it boasts of the rare blend of mountain and the sea. Binhai Road covers an area of 35 km bordering Xing Hai Square […] 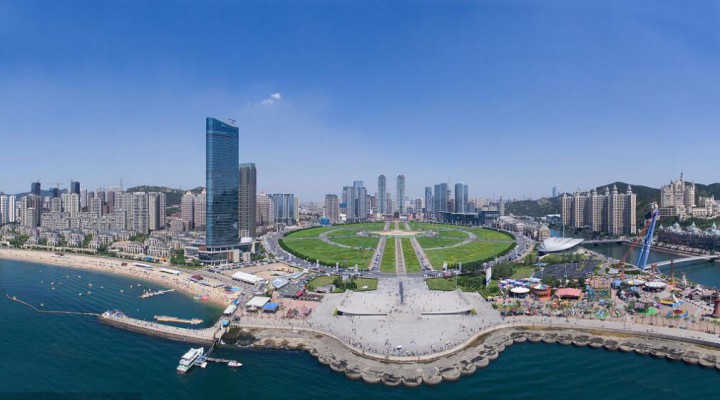 Dalian Xinghai Square attraction, It covers an area of 1.1 million square meters .Which is the largest square within the city in Asia .The square has been completed on June 30th,1997, which is to honor the memory of Hong Kong’s return to the motherland , the entire design is imbued with this idea .. .You […] 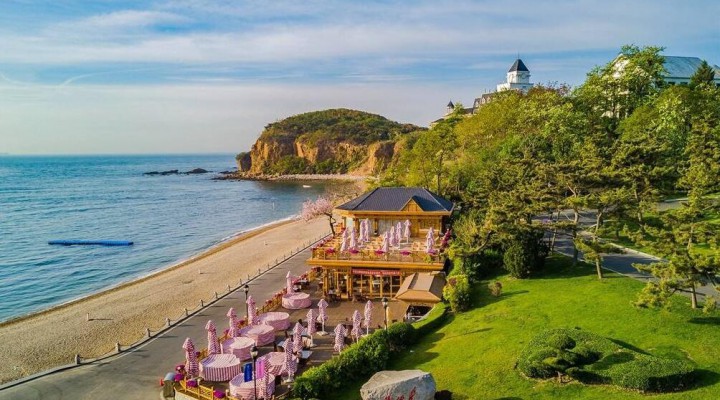 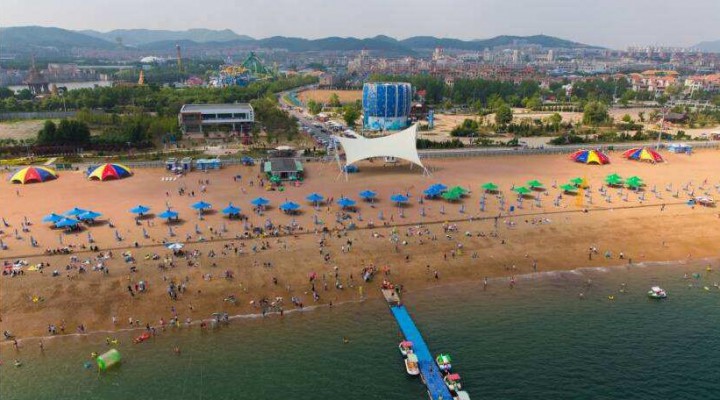 Jinshitan Scenic Area Discoveryland Theme Park  Bathing ParadiseIn addition to the historical stories in the downtown area, Dalian is also a bathing paradise . It has an amazing 40-kilometer (25-mile) long beachscape along Binhai Road. Originally a military defense road built in the 1970s, Binhai Road is on must things to do list with imposing mountain scenery on one […] 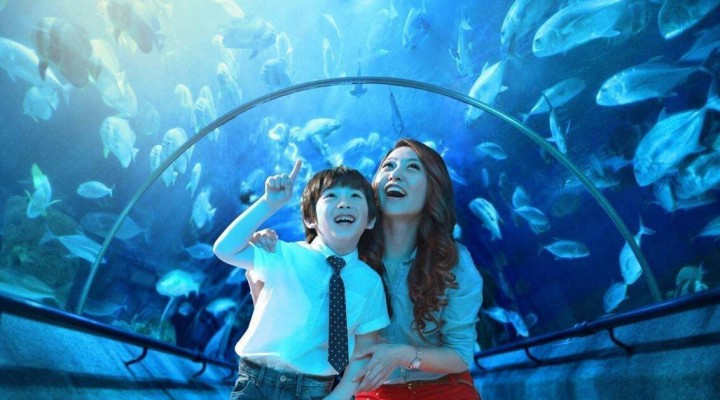 The theme park has three aquariums, Ocean World, Polar World, and Coral World. It has the world’s longest underwater aquarium tunnel (116m/380 ft.), and polar animals such as polar bear, polar wolves, penguins, and sea lions may make it a worthwhile stop. The Ocean World exhibit is set as a submarine cruising undersea and features […] 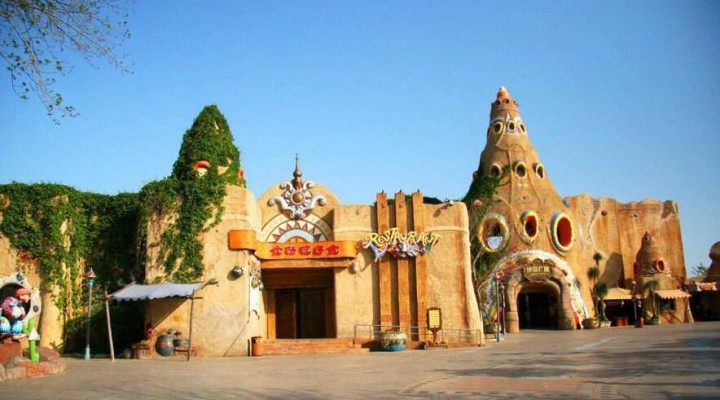 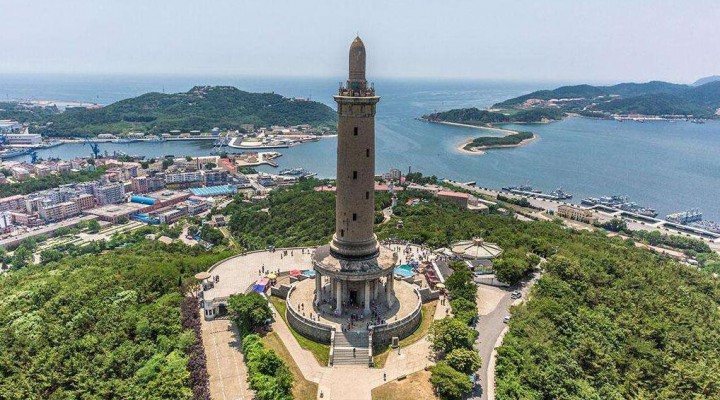 Lushun Also known as ‘Port Arthur’, Lushun occupies the west end of Dalian City and the south edge of the Liaodong Peninsula, surrounded by sea on three sides. In this advantaged geographical position, it is a beautiful tourist city zone with a long history.From the time of the Eastern Jin Dynasty (317-420), it was of strategic […] 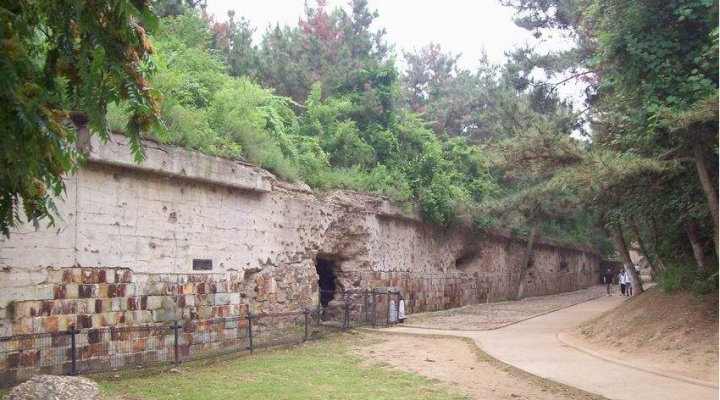 East Crest Hill (Jiguan Hill) was a battlefield during Russo-Japanese War in 1904. It was here that the Russian army established a strong fortress after Lushun became a territory leased to Russia 1898. As the main feature on the hill, it houses the Cultural Relic Protection Unit as well as being the patriotism education base […]