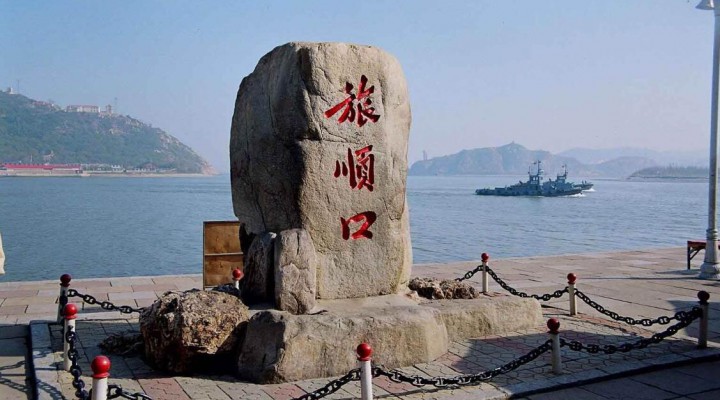 Private one-day tour of Dalian Lushun (Port Athur)is a combination of visiting the modern historical site of Lushun and appreciating the southern seaside scenery and urban construction of Dalian city. You can see with your own eyes the ruins of the Russo-Japanese war and the Sino-Japanese war. You can not only enjoy the bustling scene, but also enjoy the rare landscape of “Paris in the east”.

Our local English-speaking tour guide and prvate vehcile will meet you at your Dalian city hotel lobby at 8:30am, then drive to Lushun(Port Athur)), known as “half of modern history”. It takes around 60 minutes to Lushun. First, we will go toJapan-Russia Prison Site of Port Arthur,closed on Monday, the prison was built by Russia in 1902 and expanded by Japan in 1907. Inside the prison walls are the examining room, the interrogation room, the hanging-house and 15 factories.Second, to go to Baiyu Hill (Baiyushan).Climb to the top of the Lushun port ships passing, sea sand terns, Lushun new and old city panoramic view.  Military Port-it is a natural ice-free harbor, and the terrain should be so called “Lushun natural formation has thousands of troops and horses, can not break” is recognized as one of the world’s five military ports.  thirld,One of the most beautiful railway stations in China (Lushun Train Station) has brick and wood structure, which is small and chic, and more typical of Russian wooden architecture. The wooden structure wind and rain shelter on the platform is reasonable and aesthetic.  at last Russo-Japanese War Sites, East Crest Mountain-At that time, it was the main position of the Russian overland defense, with rolling mountains and green pines. It was also one of the main battlefields of the sino-japanese sino-japanese war and the russo-japanese war. when back to Dalian city cross the sea bridge to enjoy the beautiful seaside scenery and return to the hotel.